Peter Pan’s mom was a nervous wreck the other night.

My son has a lead part in our school’s show choir this year. You may have viewed a few photos in a previous post.

The theme for this year’s show is Peter Pan, and let me tell you, it’s nothing short of incredible. My son is blessed to play the role of that boy who refused to grow up. 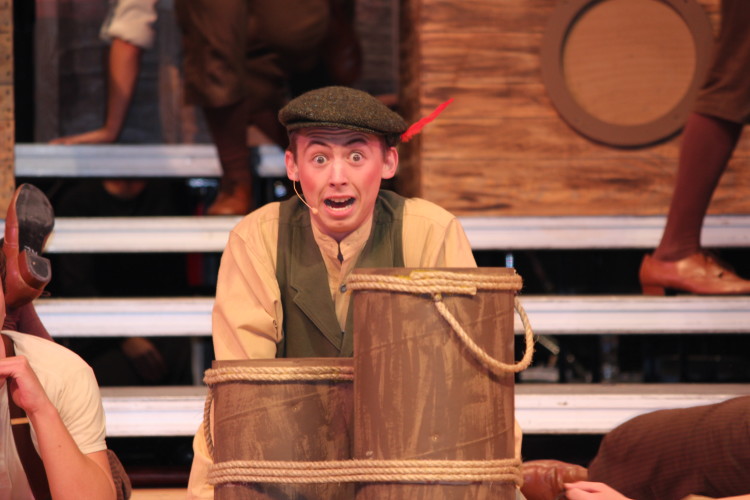 “He flies without wings. His shadow leads a merry little life of its own. Face-to-face with the terrible Captain Hook, Peter dispatches that pirate with jaunty ease. Peter is at home with mermaids and understands their language. He is twelve years old forever simply because he refuses to grow up beyond that comfortable age. Most remarkable of all, he knows where Never Land is and how to get there.”

With much humility, Zach fits the part well, and I couldn’t be a bit more proud of him… in more ways than just with this show. God has blessed Zach, and he’s using his gifts and talents to bless others.

Zach is often found kicking around a soccer ball, as he’s a teammate on our high school soccer team. Most people know him as a soccer player, not a guy on stage who can sing and dance. This side of him has surprised a few people. But really, he’s been singing since he was a toddler. 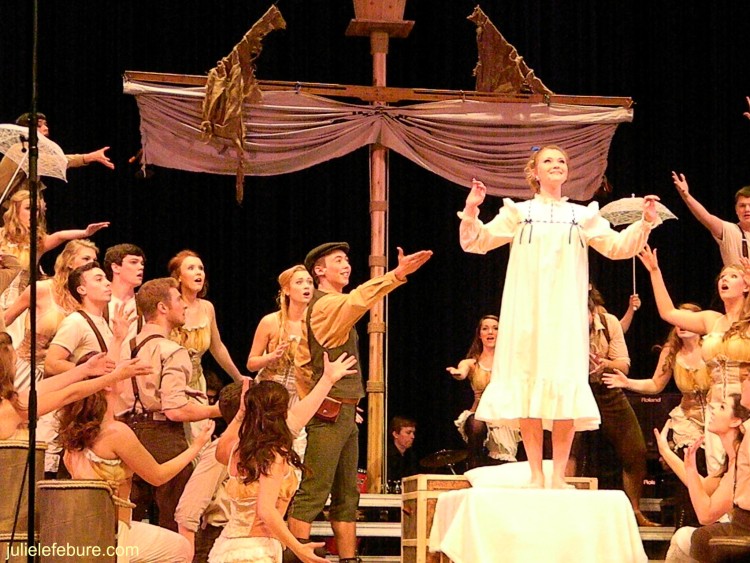 This is his third year in show choir, and each year has been great. But let me tell you, this new role has been a voyage into uncharted waters for all of us.

I wasn’t expecting to be so nervous for my son.

Just a couple hours prior to their performance we prayed together… my son and one of his friends, my daughter, and their cousin. An impromptu prayer, as we held hands in the center of one of the school hallways. We prayed for them, their nerves, and their performance. I guess we should have included Peter Pan’s mom in the prayer, too. 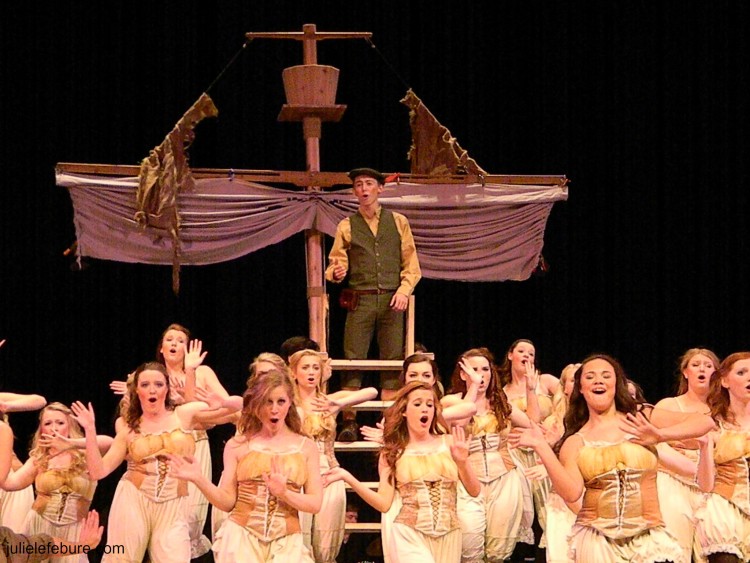 For goodness’ sake, it’s not like my Peter Pan was flying off to Never Land or something. He was just doing his thing on stage. Why on earth was I so nervous for him? Maybe it was because this heart of mine desired for him to excel, to nail his solos, to sing and dance well and to have fun, for him to feel great about his performance. I don’t know.

The only thing–and the best thing–I could do was pray through my nervousness.

So that’s what I did. 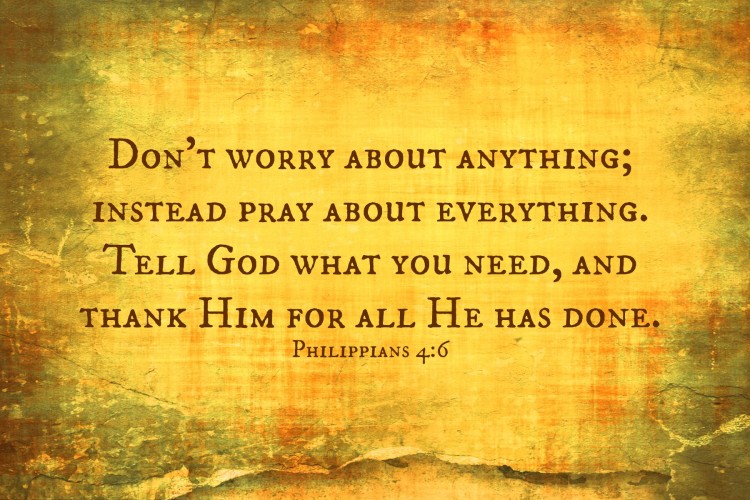 He took mine, and as I heard and watched Zach nail his performance, I knew he wasn’t alone up there on that stage. I knew Someone was right there with Zach, equipping him, strengthening him, and filling him with joy as he sang and danced his heart out. 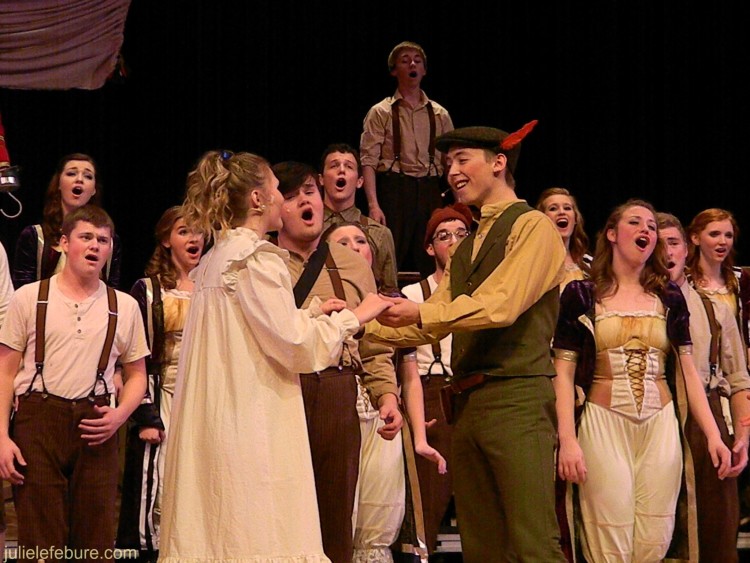 There was nothing to be nervous about. God’s got this, just as He’s got my Peter Pan.

Hopefully next time I’ll do a better job of remembering that.

Thank you for allowing me to share this new part of our family’s journey.

It’s a joy to link this post with The Weekend Brew. Love encouragement? You’ll love it over there!