We arrived home about an hour ago from our fun weekend in Overland Park, KS.  Zach and his soccer team played in a tournament at one of the most beautiful soccer complexes I’ve seen. 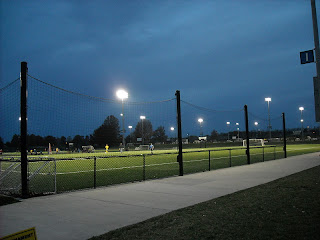 His first game was 7:30 yesterday morning.  Temperature was in the 50s, and it didn’t feel too bad out. They started the game under lights, and we were able to see the sunrise!  It was beautiful! 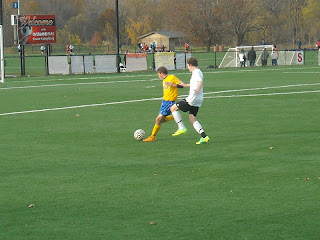 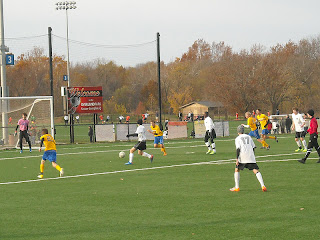 Ali, Bill and I went to the mall in between games.  Ali was in heaven!  It was good to see her enjoy shopping again, and being able to have enough energy to walk around a mall!  She has been so sick for so long.  I cherished this time with her, and thanked God for Him healing her body.  (She’s not 100% yet, but she’s getting stronger with each passing day.)

The second game was at 3pm, and even though it was in the 60s, the wind was making it feel much colder…even colder than the early morning game!  Bill’s sister, Teresa drove a few hours to eat lunch with us and join us for Zach’s afternoon game.  It was great to see her and spend time with her! 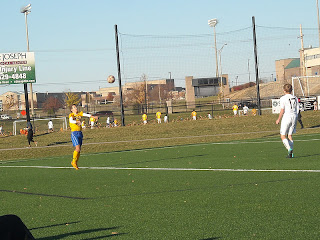 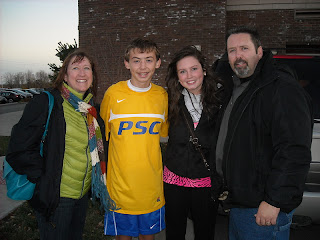 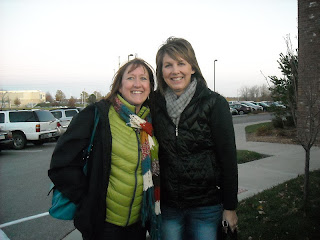 Last evening we went to dinner with the Gibson’s.  They make our soccer weekends even more fun!  We ate at the Salty Iguana…great Mexican food! 🙂

Zach’s third game was at 11am today.  The wind wasn’t as strong, and the sun was shining.  It was a beautiful day!  They played their hearts out in all the games, but with only one sub, most of the boys were wiped out playing the entire 110 minutes.  I am so proud of Zach and his effort all weekend! 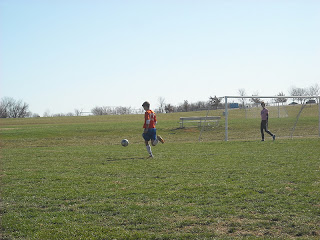 We found a Cracker Barrel on the way home, and stopped by Trader Joe’s to pick up some of our favorites.

It was a nice weekend away, and more great memories were made!  As this weekend wrapped up our season of soccer for the year, I celebrate how much Zach has grown in the game with his skills and athletic ability.  It’ll be a nice break for him, but he’ll be ready to begin again this winter for next year’s season! 🙂  Great job #13!