Forty years ago today my “little” brother, Pat was born.  Little did I know then that he would be such an important person and influence in my life!  I’m thanking God for him today! 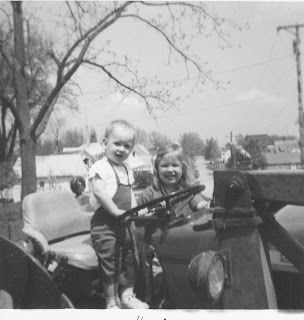 I have three wonderful brothers, and I love them so very much.  All of them are very special to me and I’m so thankful for each of them.  Since Pat and I are less than two years apart in age, as we grew up we seemed to do many things together, as my older brothers were older and were interested in doing “older” things.  Pat and I played together (Hot Wheels, Legos, Slinkys, board games, and yes even dolls and Barbies a few times), played sports together (basketball, softball and baseball–he was my catcher many times practicing pitching, croquet in our back yard, badminton in our backyard, football, etc.), walked to school together most days, and usually had a lot of fun together no matter what we were doing!

I remember the funny thing we used to do on our stairsteps going to our second floor…one of us would lay on the steps ascending, facing the ceiling, and the other would stand above the other looking down at the one laying down, looking upside-down.  We would stare at each other that way for a few minutes, and it would be hilarious how the perception of the other person’s face would change!  He would always look like he had a hole in his forehead (which was really his mouth)!  We would end up laughing histerically! (I guess we were bored, weren’t we?) 🙂 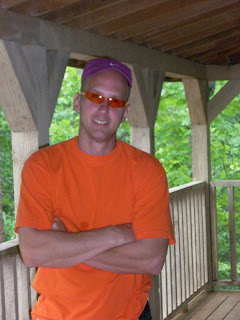 We used to have some tough fights though too…complete with hitting, slapping, name-calling, sticking out tongues, and the like.  I remember one time Pat was standing on top of the steps holding on to one end of a belt, and I was holding the other end standing in the hallway.  Being the mean sister that I was at that moment, I let go of the belt, and he went tumbling down the steps! (Oops!)  He soon became taller and bigger than me…I think that’s when the fighting stopped. 🙂
We stayed close through our teenage years.  Our school was small enough in our little town that we saw each other a lot during the school day.  When I was a junior, he was a freshman, and I can remember how fun it was to travel together to other schools on the same school bus to play basketball (girls’ games were first, followed by the boys’), and to see our last name on both the boys’ roster and on the girls’! 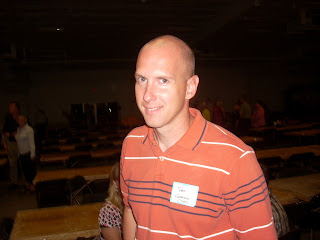 With time, we moved on with our lives, but still stayed as close as we could…not intentionally, but it’s just something we did.  He was a groomsman in Bill’s and my wedding, and we would still do things together even after I was married.  Every Thursday night he would come to our home to watch the t.v. show, E.R.  EVERY THURSDAY!  Pat is Ali’s godfather, and he has had such an importance in both Ali’s and Zach’s lives from the day they were each born. 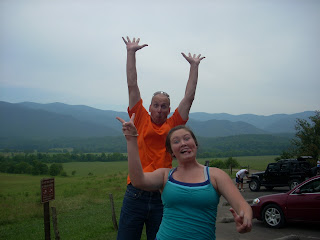 I was both shocked and touched the day Pat asked me to be his “best person” in his wedding.  He could have chosen from a number of friends, brothers, other guys in his life to be his best man, but he chose me.  I was honored and blessed!  It was one the greatest gifts I have ever been given!  Standing beside him at the alter as he married his best friend (who wasn’t his sister), was incredibly special and emotional.  I’ll never forget that special day. 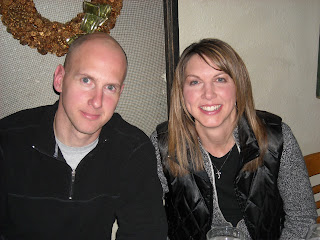 As we continue to grow older and stay close, I thank God for who Pat is in my life and in my family’s life.  I’m thankful for the 40 years I’ve had with him, and I pray we have at least 40 more together!  Yesterday in church my thoughts went to Pat at one point during the sermon.  I truly cannot imagine my life without him in it.  I love him dearly.  Happy Birthday to my “little” brother!
◀Previous Post
Next Post▶